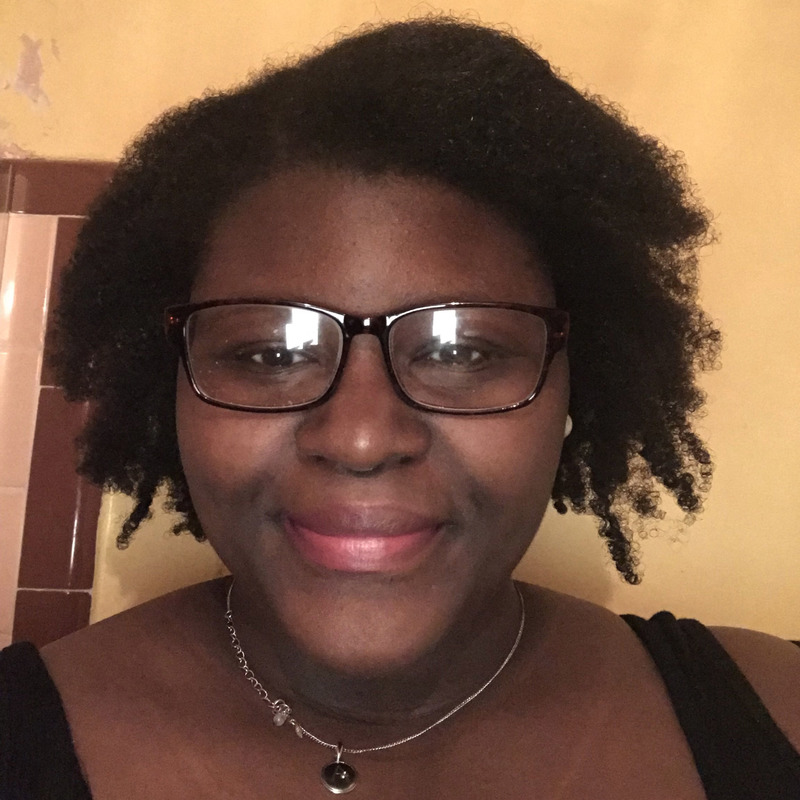 Abolaji Amosu was born in 2000 to a child psychologist father and nurse mother in Lagos, Nigeria. There, she grew up in a Yoruban household, with Yoruban food and cultural practices. Eager for financial and education opportunities in the U.S., an uncle registered the family for the American Diversity Immigrant Visa (ADIV), also known as the green card lottery. When the ADIV selected their family in 2006, Amosu’s father convinced her mother to leave Nigeria for a new life the United States.

“I remember we were on the airplane, we packed everything... I was excited and I knew we were going to America. I think that my six-year-old brain didn't click that we were staying, so I thought it was like a vacation... I remember getting off and it was snowing—I knew what snow was, because Disney, but I didn’t expect it to be so cold... My nose was getting stuffy instantly... It was so cold.” – Abolaji Amosu, 2019 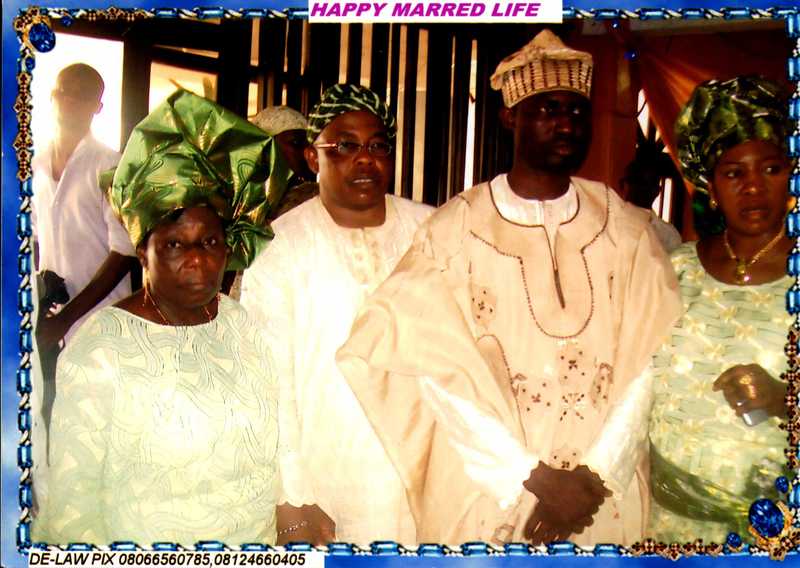 Settling in Philadelphia, Amosu's parents sought out work, a home, and familiarity with the city.  Requiring further education to work as a child psychiatrist or nurse in the United States, her parents took online courses to gain credentials to work in their fields, while working blue-collar jobs. Despite this professional setback, the family explored the city and region, allowing Amosu to become familiar with her new home through visits to Dorney Park and meals at  Old Country Buffet. Although she was fluent in English, Amosu had to learn a new way of speaking.

“I think there was a short stint when I went about trying to lose the [Nigerian] accent because it didn't help to make friends... I still speak English very formally... So when I spoke like this to other kids... they were just like, ‘What? I don't understand you.'  But in my head, I was like, ‘No. I’m dotting my Is and crossing my Ts.’ So I didn't understand why they didn't understand me." – Abolaji Amosu, 2019 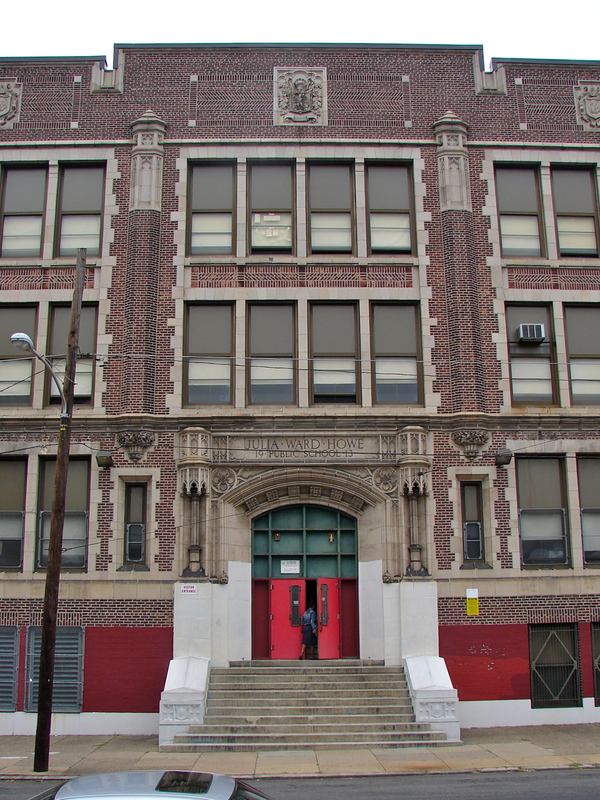 “I know when we came to America, I was six and I was supposed to be in 3rd grade... So, in America...I started school in ‘07... Because I was six or seven, they obviously did not want to put me in third grade.... One thing that we always experience was people think we don’t know anything because we were African. So, they were like, there was no way we can handle third grade and my sister in fifth grade... So my dad was like, ‘You are not going to repeat first grade.’—‘There would be no way for them [his children] to learn anything there’... So, my dad demanded they test us and give us the third-grade test... We passed them.” – Abolaji Amosu, 2019 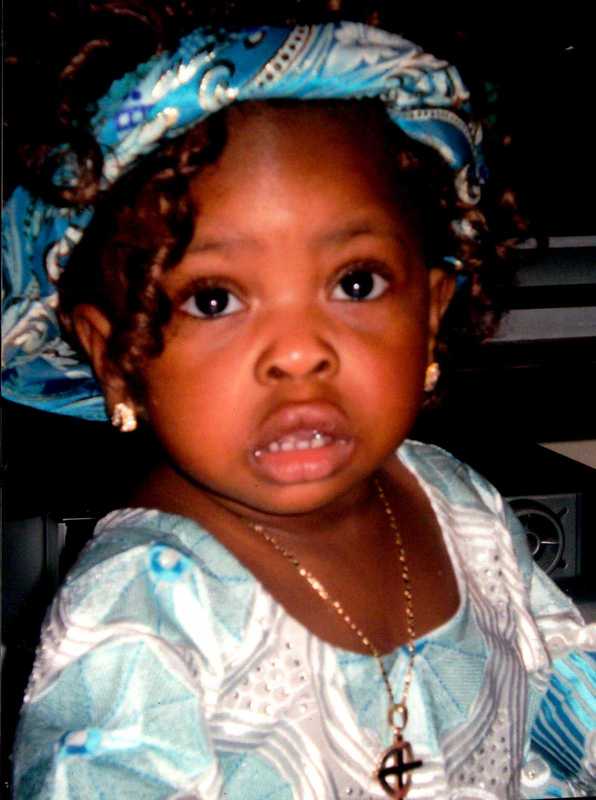 In third grade, Amosu quickly became bored, as class covered material she had previously studied in Nigeria. Despite her high grades, the school forced her to repeat the third grade, frustrating Amosu with yet another year of repetition. Amosu also struggled with her identity as a Nigerian-Yoruban in the United States.

“I think my identity came into question in high school, middle school, elementary school. I think it changed multiple times because, especially in middle school, I was more, quote unquote, ‘American’ than what I felt like African or in my head. Compared to the rest of the world, I was still African, especially with a name like mine. I don’t go by my English name. I go by my African name. I go by my first name, then my middle name, like a lot of kids that are Yuroba or have a really hard name... I didn’t let anyone nickname me or change my name... There are times where I wanted to. I remember a time when I tried to create a nickname for myself and it wasn’t working out... I know I was going out of my way to become American, because that was what I needed to do to fit in... It was like keeping your two worlds separate... I was very African at home with my African family, but when I’m in school I try to be a lot more American.” – Abolaji Amosu, 2019

In order to become a part of their peer group, Amosu and her sister coached themselves to act and speak like Americans by watching South Park and other television programs. Even though she embraced her family’s Nigerian-Yoruban cuisine at home, she tried to reject her Nigerian-Yuroban identity. 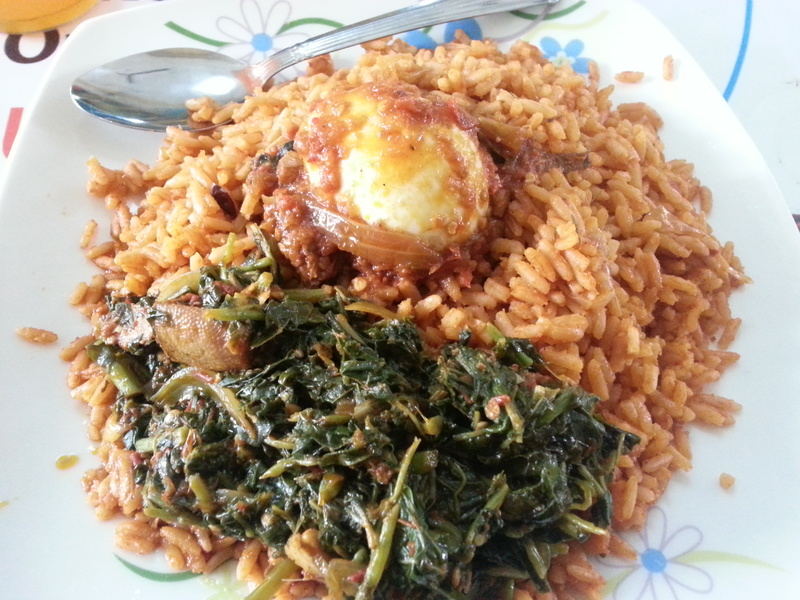 “The goal at the time was to be as American as possible... I tried to almost rid myself of anything that reminded people I was African. I mean, I couldn’t get rid of my name, but I can push away everything else... I didn’t want to almost remind anyone that I was African because at the time—and you can argue now—‘African’ came with a really bad connotation of poor, doesn’t speak English, lived in a hut—all those bad things... Just those terrible stereotypes.” – Abolaji Amosu, 2019 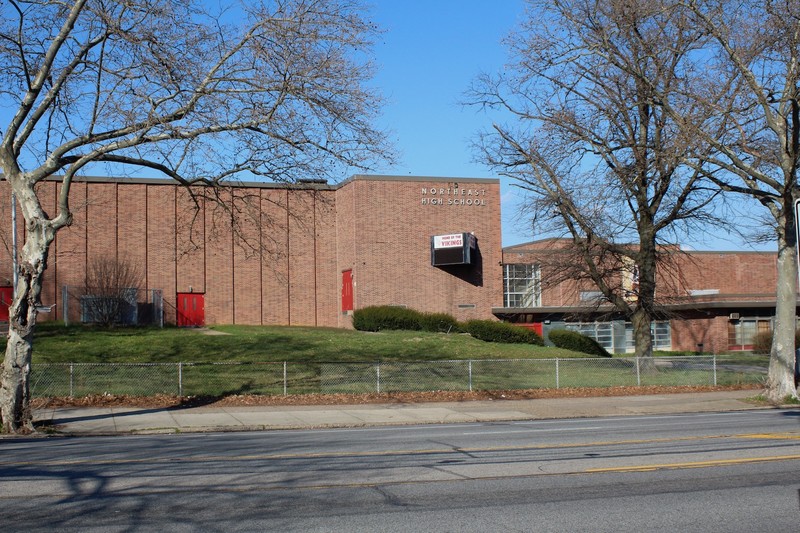 It was in high school, while studying African American history from slavery to Barack Obama, that Amosu reattached to her Nigerian identity by learning about African history and also taking pride in it.

In 2017, Amosu entered Temple University, where she decided to major in English and found a work-study program at the Northeast Regional Library.

“I think the one thing I still regret is, if you're an immigrant and did come to this country... if you speak a different language other than English, don't let go of that language...It's a good thing to stick with your history.” – Abolaji Amosu, 2019