The Lightweight Champion of North Philadelphia 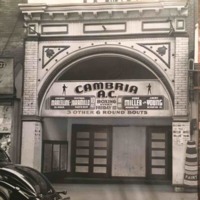 by Bryce Evans and Charles Hardy

In 1922 Johnny Mulligan immigrated from Scotland to Philadelphia on a whim. The city was not what he expected.

"When you come from a small town and come here, it’s like two different worlds altogether.... Hell, sometimes I used to strain my neck looking at the big buildings. I really was enchanted. Let’s put it that way. I was fascinated.... I used to get lost anytime I went through the City Hall… I didn’t know a soul in Philadelphia when I came, not one soul.... I didn’t know Adam from Eve.” – Johnny Mulligan, 1982

A skilled athlete and natural entertainer, Mulligan soon was dancing jigs, hornpipes, and Highland flings in Irish clubs and halls all over the city. After his siblings came to Philadelphia the Mulligans performed throughout the city and at the Woodside Amusement Park. In 1930 they landed a radio show on WPEN. 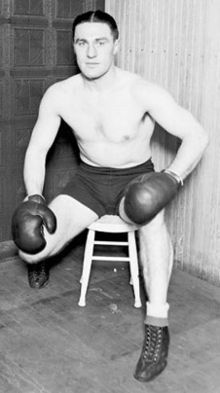 “We were known as the Mulligan Family or the Irish Merrymakers on WPEN. We were on Saturday night.... My wife played the accordion for us, my sister and me danced, and my brother sang. He sung Irish songs. My sister and me danced to Irish music... and we filled out the half-an-hour program.” – Johnny Mulligan, 1982

Mulligan had boxed professionally in Scotland. After arriving in Philadelphia he found a gym, took fights, and trained in the same club at 13th and Vine as world light heavyweight champion Tommy Loughran, “The Philly Phantom.”  In the early 1900s Philadelphia's immigrant neighborhoods teemed with boxing clubs and venues, which produced more than their fair share of title holders.

“When you go back to the 1920s, Jewish boys, Jewish and Irish dominated, with a few Italian and Polish mixed in.... Then as time progressed then you got the 'colored boys' in from all section and all nationalities then. If you look up the records you can see that all nationalities held the titles.” – Johnny Mulligan, 1982 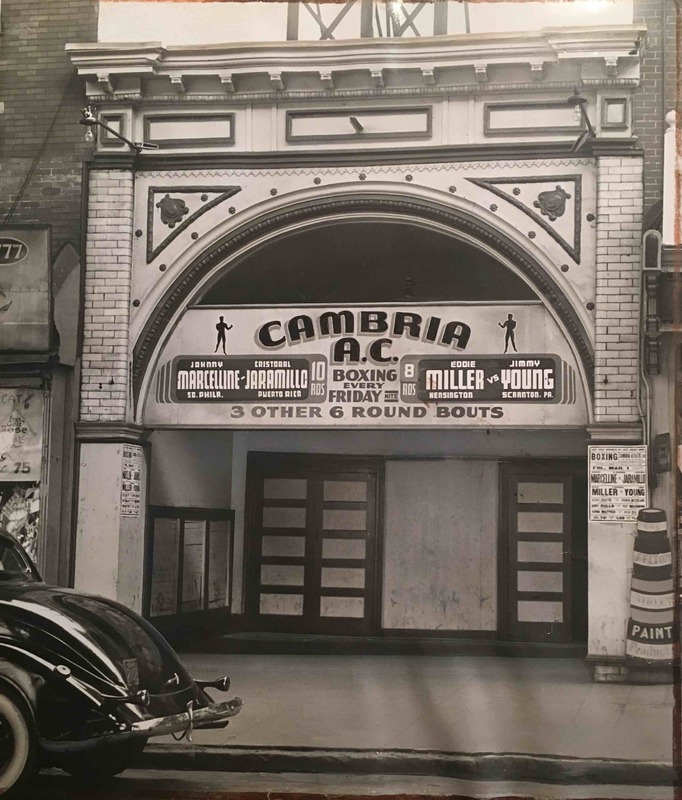 The Cambria Athletic Club, circa 1940.

Mulligan boxed throughout the city, and set a record at the tough Cambria Athletic Club in Kensington by boxing five consecutive Friday nights in a row. (He won them all.) 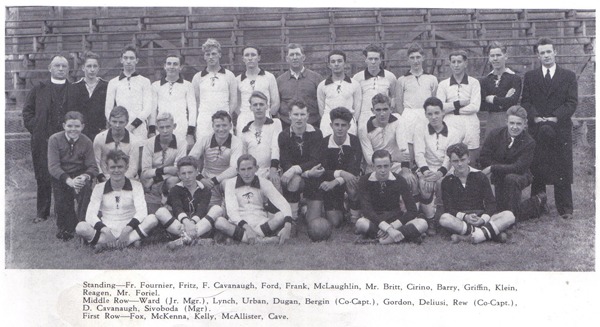 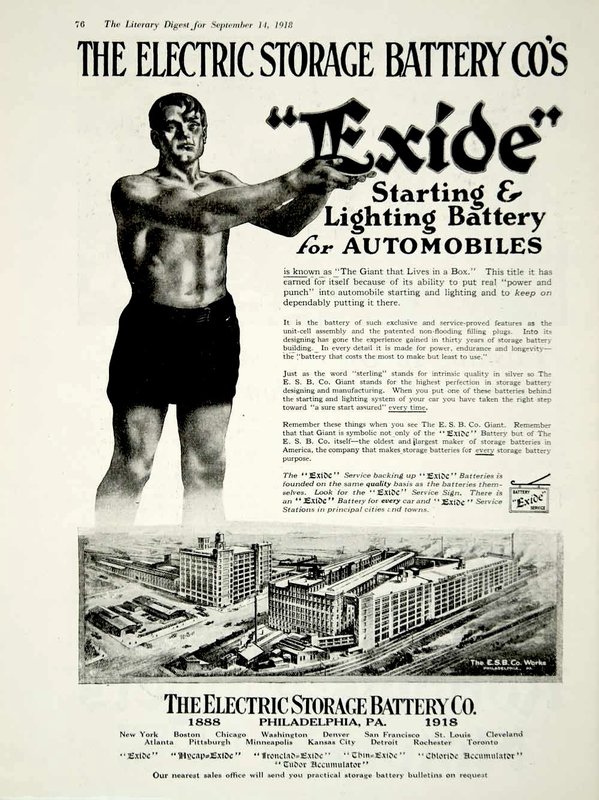 As his day job, Mulligan worked for the Electric Storage Battery Company (Exide) in North Philadelphia. Although officially hired to work in the factory, his real job was to play for the company’s Industrial League team.

“I was playing soccer with a team in South Philly. I had been playing with different teams because, you know, when you were a good soccer player every team was after you… So these people came after me to play. I would play center forward, which is a position that gets every play in soccer… So they came after me and they hired me to play with Exide... and I never regretted it.  They hired me to play soccer I didn’t have to do no work if I didn’t want to. I was there I could work, but I didn’t work, because I didn’t have to work. I trained-- We went practicing, they took us practicing, the whole team.... once a week." – Johnny Mulligan, 1982

Reflecting back on his move to Philadelphia in 1922, Johnny Mulligan had no regrets.

“Well I heard about the big city of Philadelphia and I decided to try my luck in it, and I would say I never regretted it. I like Philadelphia. I think it’s a wonderful city.” – Johnny Mulligan, 1982

The Lightweight Champion of North Philadelphia