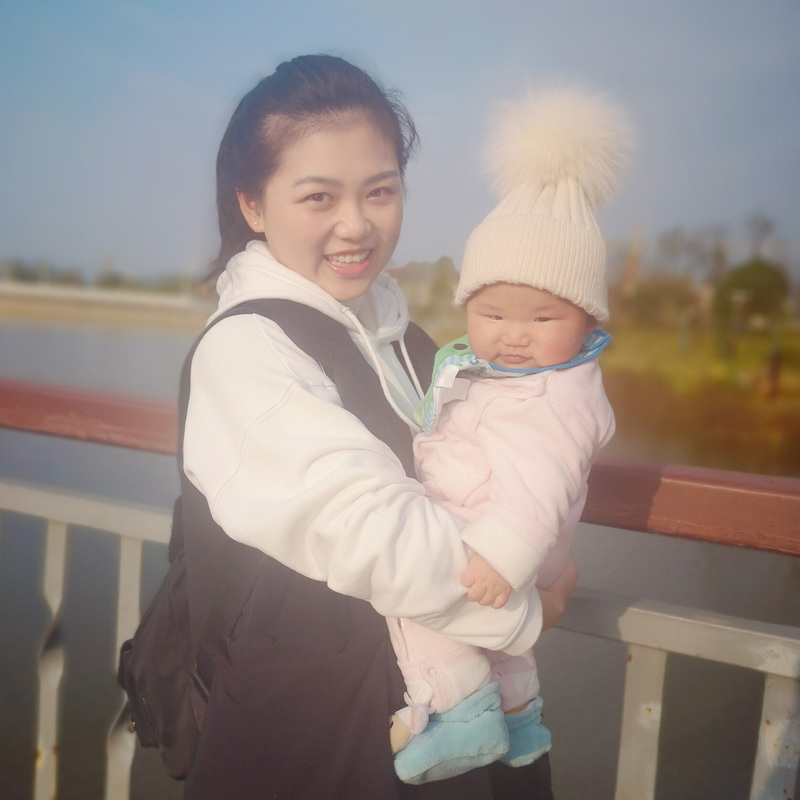 Min “Mandy” Wang was born on July 3, 1986 in Liuyang, Hunan province, China. There, many residents, including she and her mother, worked in the local fireworks production factories, which are the center of this industry in China. Her father worked in construction for the government. After studying at Central South University Forestry and Technology in Changsha City, Wang met her Chinese-American husband, Ryan. After marrying they lived in Changsha City for a few years. Then, in 2013, her husband moved to Philadelphia, where he had gone to high school and his family was based, in preparation for her to join him a few years later. 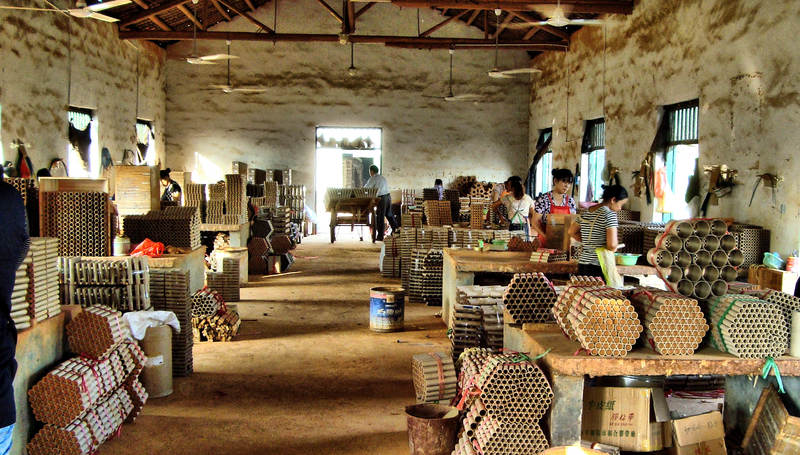 Fireworks factory in Liuyang, China, 2010. This factory is much like the one in which Wang and her mother worked. 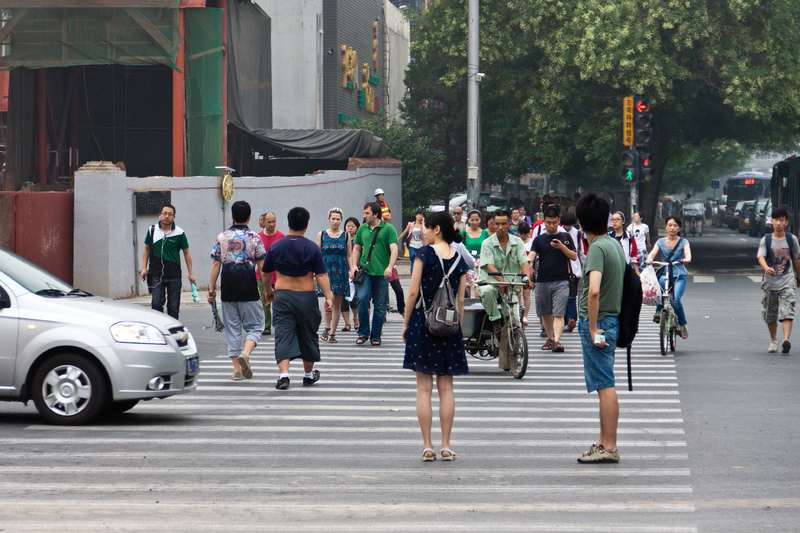 Pedestrians waiting for cars to pass in Beijing, China, c. 2016.

In 2016, after a few visits to her husband in Philadelphia, Wang gave birth to their son in Hong Kong, so that he could have dual citizenship in China and the United States, and access to the benefits of both countries. When Wang and their son joined her husband in 2018, they moved into an apartment in the Washington Square neighborhood in Center City Philadelphia. There, she enrolled her son in a nearby preschool, a part of the American education system for which she is grateful. While her husband works, Min takes English lessons at the Independence Branch of the Free Library of Philadelphia. 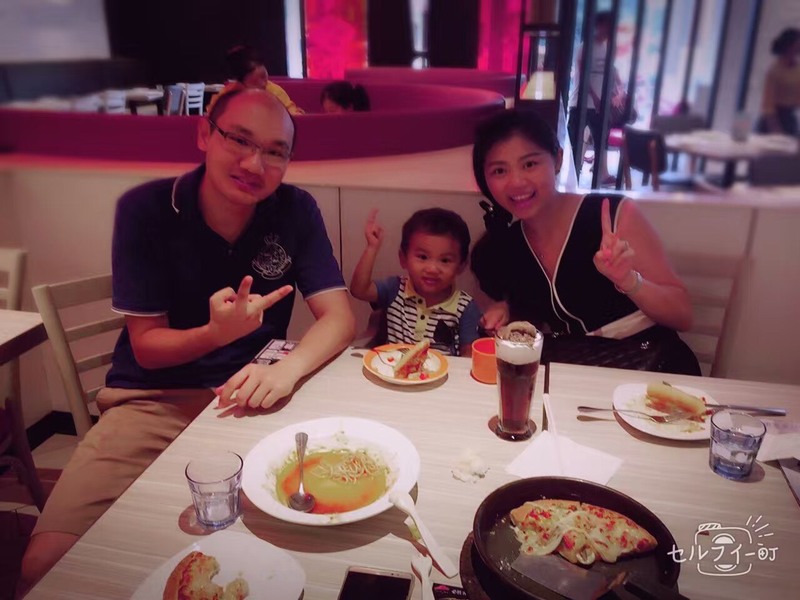 “My son in the school, preschool. Maybe September, he will go to kindergarten. He is very fast. He study very fast. So I will teach him Chinese every day. My friend told me a lot of kids speak English at school and come back home, and speak English, too. So they will forget the Chinese, Mandarin. So I keep speaking Mandarin with my son at home. I want my son to keep some Chinese culture, because we are Chinese.” – Min Wang, 2019

Everyday life has changed greatly for Wang. Each day is a journey of discovery and of becoming more comfortable with a new culture. While she treasures the traditions and rich history of her Chinese heritage, she also is drawn to the stability and schools of an American suburban, middle-class neighborhood.

“At first we will go to Lower Merion and buy a house, a car, because I can bring some money from China. Then, when my husband and I can add more money, maybe I will go to other school, better school, in Philadelphia. My husband's sister send her kids to a very good private school that is very expensive. So my aim is to add more money because my main aim is education.” – Min Wang, 2019

As Wang continues to learn about and experience American culture in Philadelphia, the realization of her American Dream seems more and more attainable. Chinatown, a place she thought would be a comfort and reminder of home, is now a place she stays away from. While she still goes there for traditional Chinese ingredients, she shops more often at the local Whole Foods and Acme. 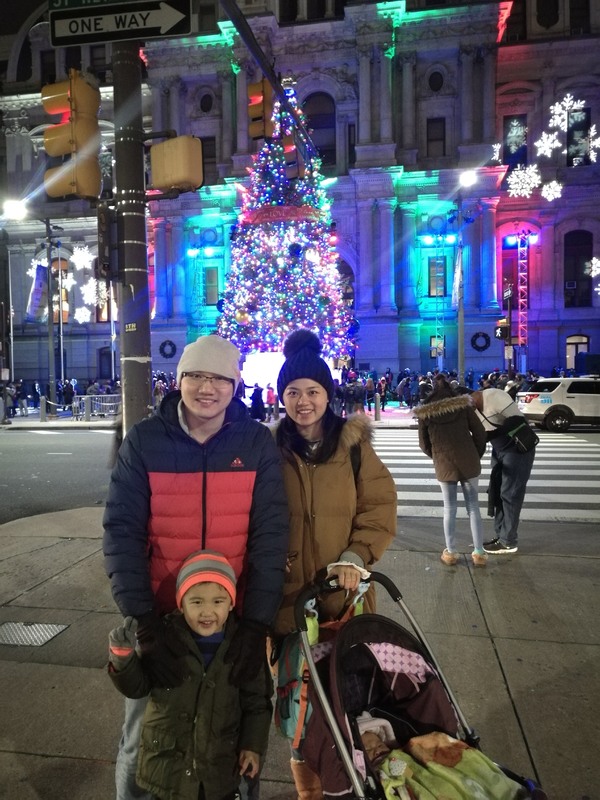 “Chinatown is very old and very behind. China now is more cities, more modernization. So I don’t like the supermarket. It’s very dirty. But my city is very modern and new. China develops so fast. Lot of new buildings and lot of things studied from western country, so it’s very comfortable to live in China. Human labor is cheap, so we can wash hair in the barber shop and get a massage, very nice and very cheap. I wash my hair in China for maybe three dollars per time, and very comfortable for one hour. You can have a very nice style!” – Min Wang, 2019

The first generation of Chinese immigrants came to Philadelphia in the 1870s seeking a haven from anti-Chinese hostility in the American west. In Philadelphia's Chinatown they opened family laundries, restaurants, and grocery stores, and there created a cultural hub for each other. In recent decades a wave of new Chinese immigrants has come to Philadelphia. According to a 2016 Pew report, Chinese are now Philadelphia's largest group of foreign-born residents. For some of them, the historic buildings and businesses make Chinatown feel old and rundown.

“In the future I want more and more Chinese people to come here, take more good things to Philadelphia. I want the Chinatown to be more and more modern, because China now is very modern. In Chinatown a lot of older people come here in the past, but I want new people, and I wish I can do something to change the appearance of Chinatown. I don’t want to wash dishes or these things.... I will find a thing I want to do.  Maybe I will have a shop, sell coffee... My husband ask me ‘Do you want to go back to China?’ But I think seriously and say ‘No.’ I will insist to stay here, because in the future I think it's good for my children.  Maybe it's good for me.” – Min Wang, 2019