The Americanization of David Kaplan 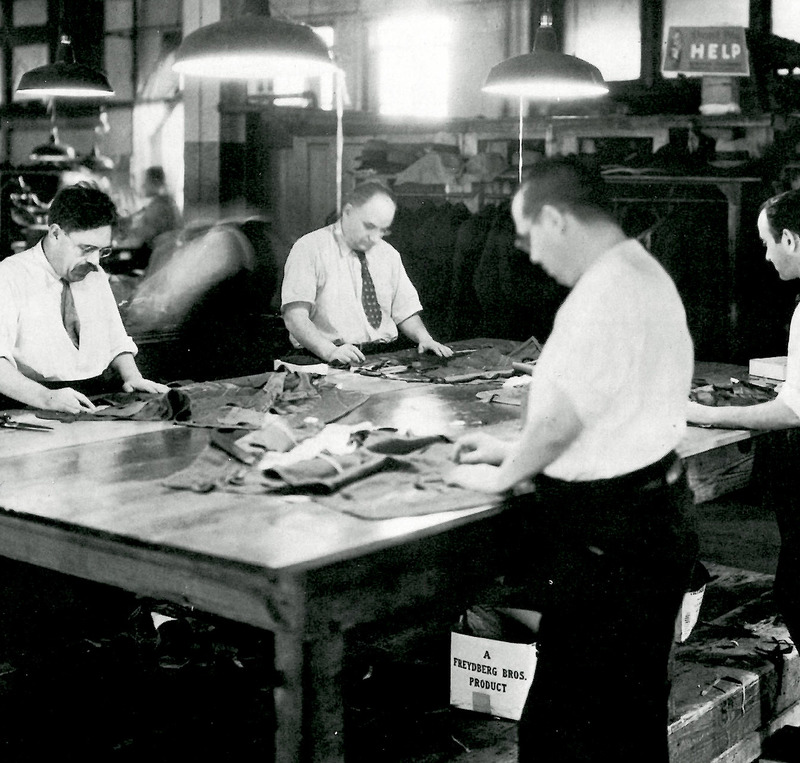 David Kaplan was born circa 1889 into a devout Jewish family in a poor Russia village that lacked basic sanitation and infrastructure. As a young adult he worked as a tutor, providing basic education in students' homes. At the age of 21, Kaplan was forced to serve in the army for four years as Russian law dictated.

Determined to escape anti-Semitism, physical violence, and mandatory military conscription, Kaplan and his stepsister in 1911 fled to Germany and two weeks later took the passenger liner Graf Waldersee to the city of Philadelphia. 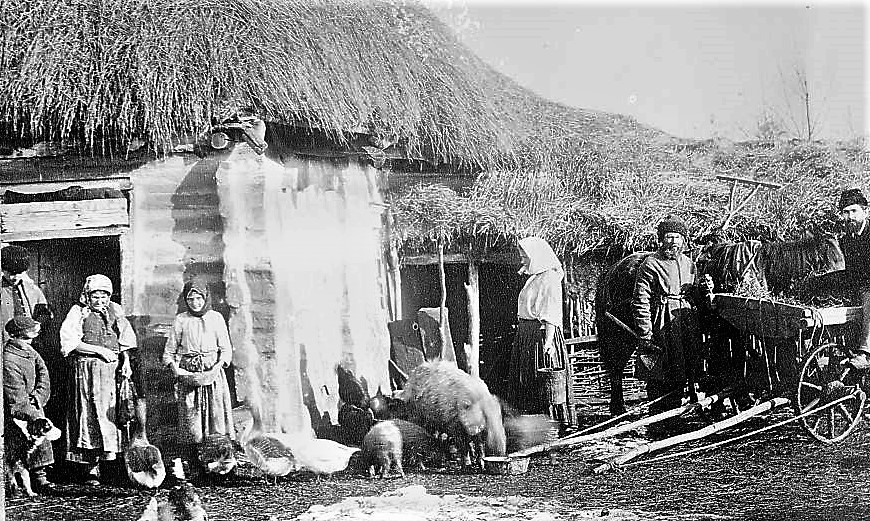 “I didn’t know much. I only know from letters coming from New York and Philadelphia, to relatives. They used to tell those in the letter, used to describe how it is. Describe: 'You work hard here,' and… said that if you want a job you just look in the paper and there are the jobs and you go and you get it…. When I came here I saw it differently. It was hard to get a job... At least you must have a trade. Otherwise, you don’t know the language, you don’t know the trade, it’s very bad.” – David Kaplan, 1982

Kaplan arrived in Philadelphia at the Washington Avenue Immigration Station. Lacking a trade, he first found work sweeping floors in a factory, then worked in a garment factory making pant pockets and suspenders. He struggled to make ends meet, subsisting partially off herring sandwiches, which were considered a delicacy back in Russia.

“I thought I came here and you open the paper and you have a job. I thought a job is you do something—what you like. This was my disappointment coming here and sleep on the floor. The money didn’t matter to me. Three dollars, we stretched it somehow. It was what I was doing.... Coming from home and knowing the language, being an intelligent man in Europe, and coming here and being nothing--this was my disappointment at first.” – David Kaplan, 1982 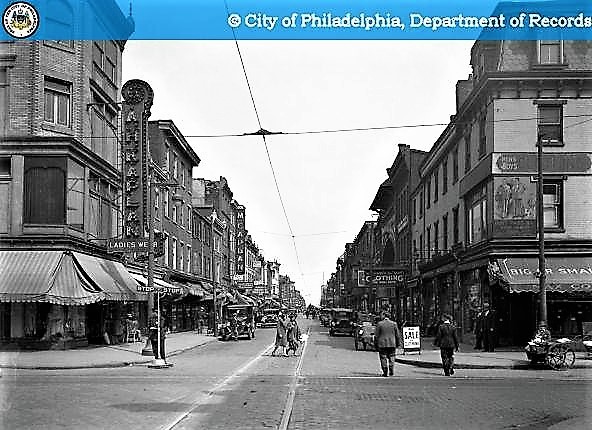 Eager to fit into American society, Kaplan learned from those who had immigrated earlier and immersed himself in American popular culture, going to the theater, operas, and movie houses, where Charlie Chaplin, in particular, provided him with insights into what it meant to be an American. As he assimilated, he became frustrated with Jews who refused to give up their old ways.

“I did everything that Americans are doing--Not exactly, because I was not between the Americans,  the real Americans. I was still mingling with Jewish. But people who were here before me a long time ago me, they explain this and this, how to behave, how to do or not, how to do it and everything. And I envied them. I always wanted to be a real American.... They didn’t change. They remained as they were. They changed a little bit, but not too much. But I changed a whole lot. Everything, the whole style—I hated it. I tried to progress. I tried to be an American as much as I could… I loved music. You talk to some, a lot of Jewish people, and they don’t know what opera is… I went to theaters, movies, operas… In this respect I changed.” – David Kaplan, 1982

Abandoning the teachings of his youth in Russia, Kaplan never went to synagogue in Philadelphia, despite his upbringing in a devout Jewish family.

“I came to my senses. I realized that religion to me doesn’t make no sense. It's something is lacking, it’s not true to me. God created the world in 6 days? 'What was before?' I asked a question. 'What was before?' I asked questions that my grandfather didn’t like. He said, told me 'You can’t ask questions like that because there’s no answer to it. There’s no answer to a question.' 'No questions?' 'God created this and that.' 'Who made god?' I asked him. Oh, he used to slap me. 'Can’t ask questions like that. There’s no answer to it. That's how it is and that’s how you have to take it.' For me, it didn’t make no sense. I wanted to know what was before the beginning. He told me there was nothing before the beginning. He didn’t know how to answer me.” – David Kaplan, 1982 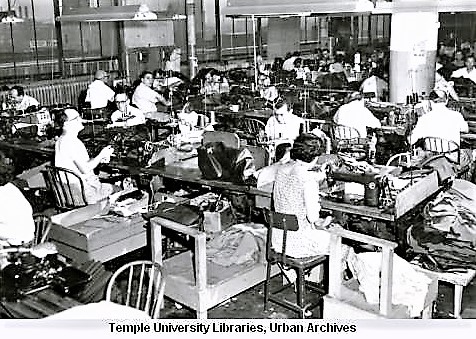 In 1935, in the depth of the Great Depression, Kaplan opened a food stand in front of the Philadelphia City Hall Annex, which he operated until 1945.

“In 1946, when I was 56 years old, I learned a new trade in the Amalgamated Clothing Workers…. I had to work 20 years in order to get a pension. I retired in ‘67 when I was 77… At 72, I could work as much as I wanted and still take Social Security….This time was very nice. I worked my last 15 years in Daroff’s, was very nice to work, where was nice people to work for, and was a union, and everybody respected everyone, and I didn’t have no fights with the other ones though I worked until 77 years. And they looked at me like, ‘What are you doing here?' 65 you have to go out. It was those days wasn’t compulsory. Some trades was compulsory. They used to kick you out after 65. You have to go on pension. But in my trade, they didn’t say nothing that why you worked you were older than 65 and they tolerate me until 77. I felt I could have worked longer, yeah, but I felt it's enough and I said Social Security went up a little, and I felt it was good. I can do it without working.” – David Kaplan, 1982

When interviewed in 1982, Kaplan observed,

The Americanization of David Kaplan