by Dominic Cardile and Charles Hardy

After national prohibition of the manufacture and sale of alcohol took effect in January of 1920, the city of Philadelphia widely ignored this Constitutional amendment. Outraged, Pennsylvania Governor Gifford Pinchot demanded enforcement, so Mayor Freeland Kendrick convinced President Calvin Coolidge to loan him Marine Lieutenant General Smedley Butler for one year to clean up the city. The next year, John Calpin, having just earned a degree in journalism from Temple University, became a police reporter for The Philadelphia Bulletin. 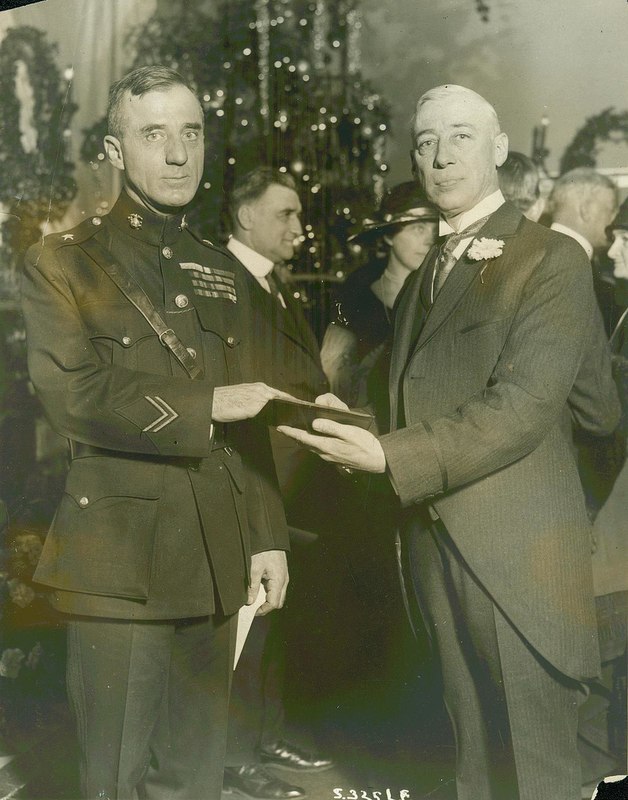 "He [Butler] was a personal friend of Freeland Kendrick, who was the mayor then. Part of the reason why he was brought in—in 1924 was we were getting ready for the Sesquicentennial, and they did want to clean up the city as much as they could from robberies, pick pockets, and vice to make as good as an impression on visitors as they could. Bringing this hardnosed Marine Corps Commander in was in preparation for cleaning up the city. Freeland Kendrick was not the strongest mayor we have ever had, but he did have Smedley Butler’s back on these things."
– John Calpin,1982

When Butler took his position as Philadelphia's Director of Public Safety in January of 1924, prohibition enforcement was nonexistent. Bootleggers, speakeasies, and commercial vice operators all paid protection money through the police to their ward bosses and the city Republican organization, which used this money to provide "personal services" to poor and immigrant voters and to control elections.

Butler soon proved better at his job than anyone had expected, going after not only the bootleggers, speakeasies, and other vice operations concentrated in the city's African-American and immigrant river wards, but also corruption in the police department. 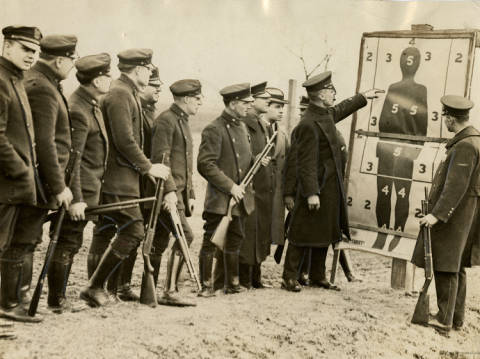 "When I came on as a police reporter for the Bulletin I was working in South Philadelphia, which was the center, mostly of the liquor rings and so forth, the stills and all, mostly run by Italians…. Almost every part of Little Italy down there, there were stills. But Smedley Butler, bringing something like military discipline to the police department, formed raiding squads under the corporals—who were almost independent of the police districts. Smedley Butler put the clamps down on the police department.  He closed five of the police stations in South Philadelphia, and there were four main police stations left: 4th and Snyder, 7th and Carpenter, 24th and Wolf, and 20th and Fitzwater. They raided nearly every day.... Smedley Butler took over and pulled together a demoralized police department." – John Calpin, 1982

In his first forty-eight hours, Butler shut down 973 illegal saloons. To clean up the police department, he transferred whole precincts, and suspended 8 lieutenants. Butler's "pounce" policy of raiding suddenly and repeatedly was working, and also angering the city's Republican leaders. 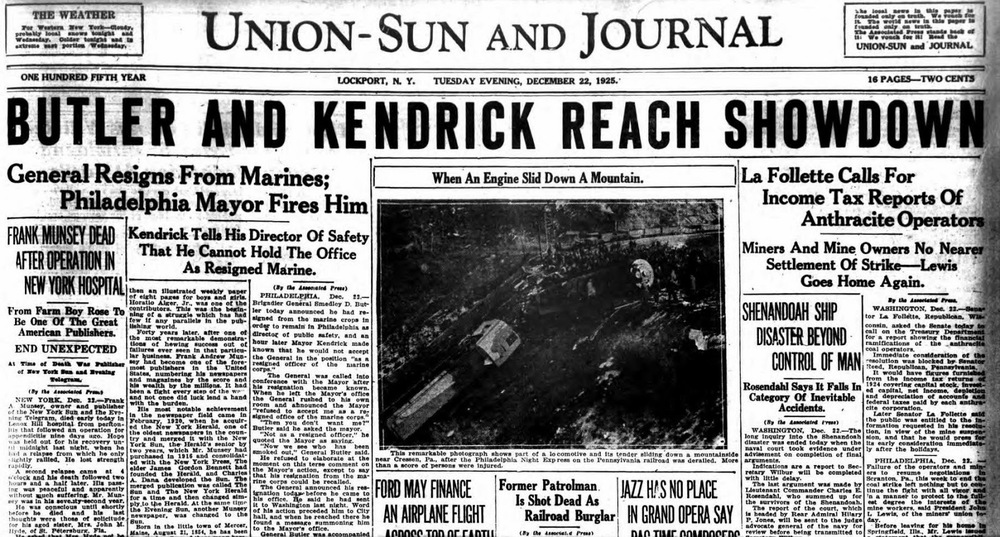 The rift between Butler and "the politicians" soon came to a head. Police officers tipped off speakeasies before raids, continued to collect protection money from the whore houses and gambling operations in the Tenderloin and 7th Ward, and stopped making arrests. The magistrates who ran the police courts threw out the cases. Facing public outrage, Mayor Kendrick convinced President Coolidge to let Butler stay on a second year. But as Butler struggled to enforce the law, his relationship with Kendrick also deteriorated. The final break came after Butler brought prohibition to the rich, raiding the Ritz-Carlton Hotel in November 1925.

"He resigned after two years and returned to the Marine Corps. Smedley Butler mainly butted heads with the ward leaders and police captains. He was largely ineffective during his second year. After he resigned, vice in the city was like a ball of mercury in your hand. If you squeezed it, it would run out all over your hand. That is what vice did in the city. It spread." – John Calpin, 1982 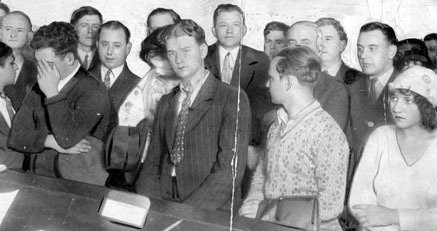 Suspects in the murder of Hugh McLoon, 1928.

"I got a call from the police board that there had been a shooting at 1828 N. Park Avenue. We got to the address and they said that they did not know anything about a shooting! What had happened—it was really 2817 North Park Avenue, and they had the numbers reversed. Two days later somebody had called, there were four dead bodies. There was public outcry. The incompetence of the police force and corruption led to the Grand Jury Investigation of 1928." – John Calpin, 1982

The grand jury impanelled in August of 1928 soon exposed a network of widespread corruption. An article in Colliers estimated that Philadelphia's annual bill for for alcohol and other "amusements" was $40 million, about half of which went to protection by the Philadelphia police and politicians.

"Business was business, and business went on to make money. They found that police captains had all sorts of money. One of the police captains had $27,000 under the rugs in his house. Another one, when they subpoenaed his bank account—he said he had made all of his money, and it was up in the thousands, raising canaries in his attic." – John Calpin, 1982