A Liberian Firefighter in Texas 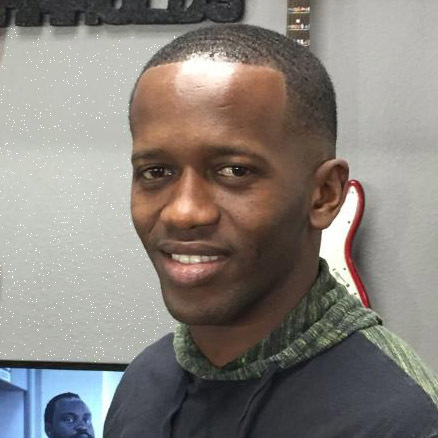 Algassimu Bah was born in Liberia, West Africa, on March 15, 1986, to a family with four children. Three years later, civil war broke out in Liberia. The war was long and bloody, and eventually claimed the lives of 250,000 people. During to the war Bah's family moved first to Senegal and then to Gambia. His father worked in the United States Embassy, which enabled him to get a visa for himself and his family. After first coming to the States on his own, he in 1999 brought his whole family. Bah was thirteen years old when his parents brought him and his siblings to the U.S. On their arrival they first visited family in Philadelphia, where he still occasionally returns to, and then settled in Detroit.

“I was born in Liberia. We left to have a better education and because of the civil war. When we were there, we were always moving from one country to another because of the civil war, so my dad finds a way to bring me and my siblings here to America to have a better education. I have never been back to Liberia since I came.”
– Algassimu Bah, 2019 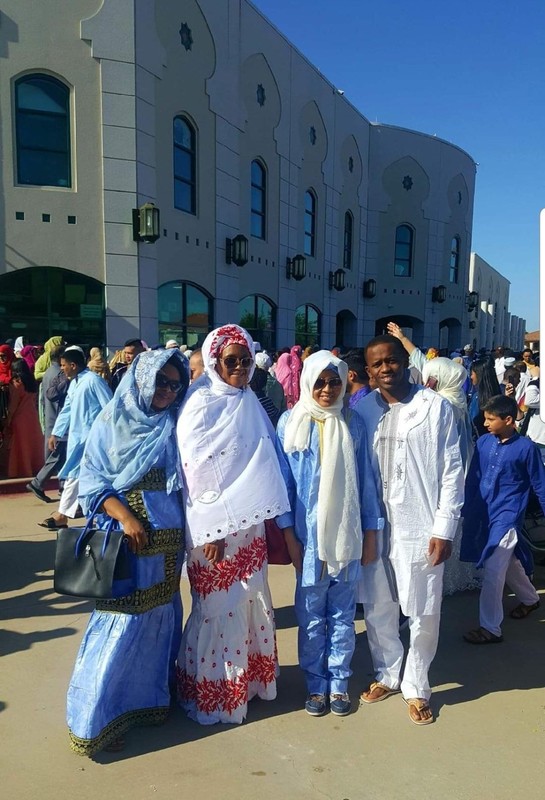 The American school system is different from that in Liberia, where most schools are operated by churches or Christian missions.  As a child, Bah attended a school run by the Catholic Church. The rest are operated by the government under the supervision of the Monrovia Cooperative School System (MCSS). English is the official language of instruction in Liberian public schools. In Michigan public schools are self-governing, with their own leadership hierarchy and policymaking processes, but still accountable to state and federal entities.

“Well, when I came here we went straight to Michigan and I went to middle school and people were surprisingly nice since I was quiet and mind[ed] my own business, even though there were few kids who mock[ed] me. But overall it was nice and clean. Rules were different as compared to where I am from…. The snow was horrible, (laughter) and they give a lot of homework than my country Liberia.” – Algassimu Bah, 2019 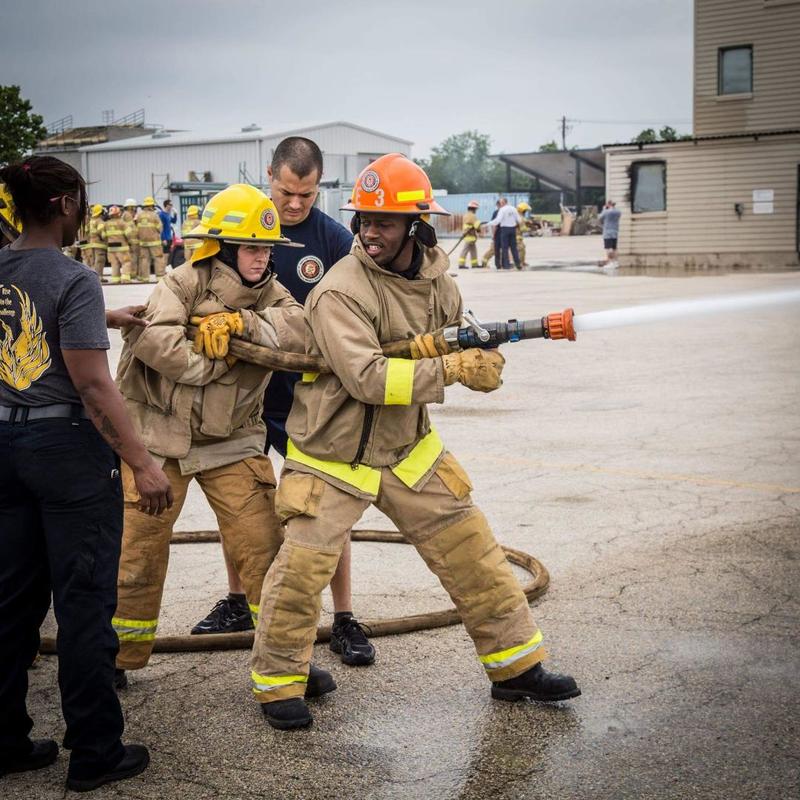 In 2011 Bah graduated from Michigan State University. Not wanting to live with his mother, he then moved to Texas, where his brother had gotten a good job. Here Bah persued his dream of becoming a firefighter. In order to become a firefighter in Texas, Bah had to complete a commission-approved basic structure fire suppression training program consisting of 468 hours of basic fire protection training. In his firefighter job, he works twenty-four hours and then has forty-eight off, which works perfectly for him.

“So when I graduated from college in 2011, I move to Texas and I live to a place called Manor. I work at their fire station. I have always wanted to be a firefighter and helping people, and the fire department is part of helping people. I also do substitute teaching program when I have the time, which is also part of helping in the community.” – Algassimu Bah, 2019

Algassimu is a young Muslim man who deeply respects and values his religion and culture. There are five pillars of Islam: fasting, belief in God, prayers, a pilgrimage to Mecca (Hajj), and Zakat (alms giving). Algassimu fasts every Ramadan from sunset to sundown and looks forward to going to Mecca when he has the opportunity. After Ramadan, he and his family celebrate Eid Mubarak, which is a Muslim holiday.

“There is not a lot of Muslim basically holiday as compared to Christianity. Those holidays are the best to actually call people and family that you have not talked to in a long time and say, ‘Hey, how are you?’ People come together and eat and celebrate the end of Ramadan.” – Algassimu Bah, 2019

Liberia is known for its remarkable traditions, rural culture, and delightful cooking. West African countries’ foods and flavors are all special in their own sweet and spicy ways. Liberian food has been influenced by contact, trade, and colonization from the United States, and by foods from South America, intertwined with traditional West African foods. The diet is based on the eating of rice, cassava leaf, potato leaf, peanut butter, palm oil soup, and local fish and meat.

“[I] am not the best cook and my friends can attest to this (laughter). One of my favorites is peanut butter soup and I can cook it. My mom comes to visit me, she cooks it for me, and my brother’s wife cook it for me sometimes as well. And I am ready to get married so my wife can cook it for me, too.” – Algassimu Bah, 2019

A Liberian Firefighter in Texas