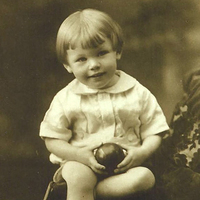 Dennis Clark (1927-1993) grew up in the Kensington neighborhood of north Philadelphia during the Great Depression. A glazer by profession, Clark's father could rarely find employment during the 1930s, so the family struggled to afford rent or food and moved from one row house to the next to avoid the rent collector. Clark went on to get his doctorate in history at Temple University and to write histories of the Irish in Philadelphia. In his two 1982 interviews, Clark shared memories of his childhood in an Irish community and a history of Kensington's shops and mills. 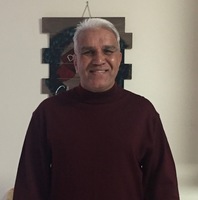 Born in Shimla, India in 1955, Dilmohan "Dale" Grewal moved to Nigeria in 1970, then to England and Canada, before immigrating to the United States in 1976, where he finished his education, built a family, and pursued a career in banking. In his interview, Grewal reflects on his life on four continents. 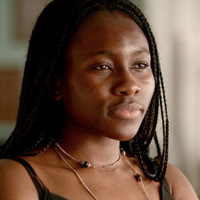 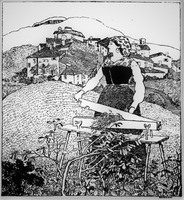 Gilda Cemi Cetrullo (b. 1903) was 17 when she left Abruzzi, Italy, to join her parents in Philadelphia. In her 1982 interview Cetrullo talked about her life in Italy and the United States, including her long separation from her family, her first impressions of Philadelphia, her education and work experiences, life as an illegal immigrant in the U.S., and raising a family. 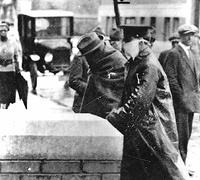 At the end of World War I, an especially deadly strain of influenza swept across the United States and the world, taking tens of millions of lives. Within weeks of its arrival in Philadelphia, the city's hospitals and mortuaries were overrun with the sick and the dead.  Influenza claimed the lives of 675,000 Americans, including 12,200 in Philadelphia, which experienced the greatest losses of any American city. 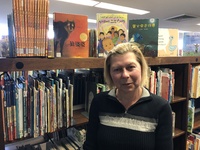 The daughter of two doctors, Irina Melekhina (b. 1965)  met her husband Aleksandr, who was Jewish, in dental school. Hoping for a better life and benefitting from refugee status, the Melekhinas left the Soviet Union in 1991 with their infant daughter. After Irina's husband finished dental school in New York, the Melekinas moved to Philadelphia, where they continue to run their own dentistry practice. In her interview, Melekhina talks about growing up in the Soviet Union, mandatory military training, and their harrowing flight to the United States on the same day that hard liners marched into Moscow to overthrow the government of Mikhail Gorbachov. 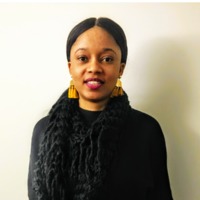 Born in 1991, Isatu Kallon grew up in Sierra Leone during its violent Civil War. Raised with her three sisters by her grandmother after her mother moved to the United States in the late 1990s, she was brought by her mother to Philadelphia in 2013. In February 2019, Isatu became an American citizen while majoring in Social Work at West Chester University. 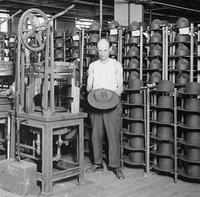 John "Herb" Rudolph (b. 1901), worked at the Stetson factory in North Philadelphia for forty-nine years. In his 1982 oral history interview Rudolph provided a first-hand account of the changing nature of factory work and of the American hat industry from his hiring in 1917 to his last day in 1966. 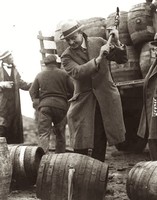 When he graduated from Temple University with a journalism degree in 1925, John Calpin (1904-1991) became a police reporter for The Philadelphia Bulletin. There, he witnessed first hand the impact of Prohibition on the city of Philadelphia and the vast power of the Republican City Machine. In the decades that followed, Calpin would go on to become a newspaper bureau chief and civic reformer. 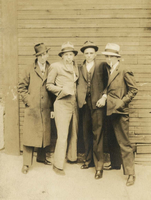 Born in the tough Irish-American neighborhood of Grays Ferry, John Flynn learned how to fight at a young age, started to work full time at the age of 14, and soon was part of a gang that hung out in Philadelphia's infamous Tenderloin District on the north side of Center City. During the labor wars of the Great Depression, Flynn was a union organizer for Teamsters Local 107 and worked as a longshoreman, circular distributor, and in other jobs.