“I Remember When: Times Gone But Not Forgotten” Radio Episodes

Philadelphia Immigration features archival interviews conducted in the early 1980s for "I Remember When: Times Gone But Not Forgotten," a series of 13, 30-38 minute radio documentaries broadcast on WHYY-FM, Public Radio in Philadelphia, written and produced by Charles Hardy III. The series explored the history of Philadelphia during its industrial heyday through the memories of those who had lived through it. The programs documented work experiences, family and neighborhood life, the life experiences of immigrants and industrial workers, city politics, the Influenza pandemic of 1918, courtship and romance, and city culture.

“I Remember When: Times Gone But Not Forgotten” was originally broadcast on WHYY's Fresh Air. Funding for this series was made possible by grants from The Pennsylvania Humanities Council, the Colonial Penn Group, the Margaret Dorrance Strawbridge Foundation, and the Philadelphia Industrial Development Corporation. “Fresh Air with Terry Gross” is produced at WHYY in Philadelphia and distributed by NPR. 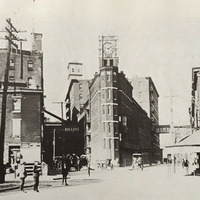 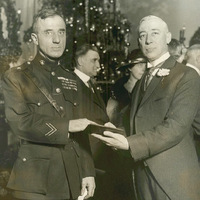 Episode 2: Butler on the Beat 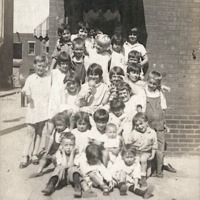 Episode 3: Life in the Neighborhoods 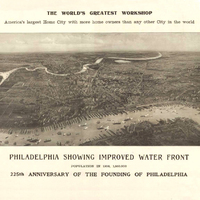 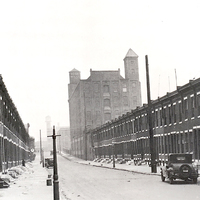 Episode 5: A Tour of Kensington 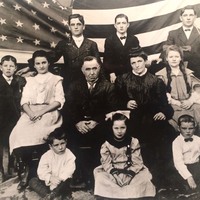 Episode 6: The Most American of Cities 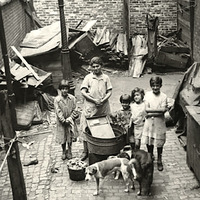 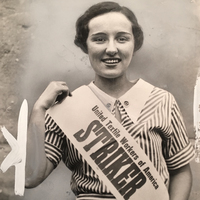 Episode 8: The City of Sweatshops 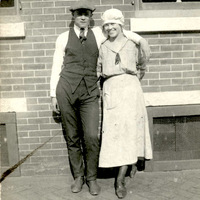 Episode 9: "The Heart is an Involuntary Muscle" 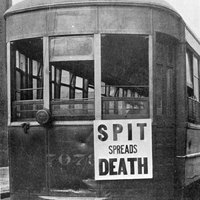 Episode 10: Death in the City: Or, Whatever Became of the Influenza Pandemic of 1918 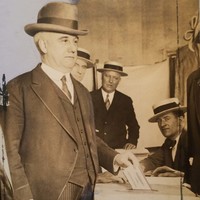 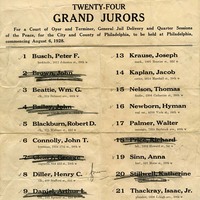 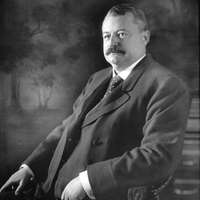 Episode 13: "Who was your Granfather? I wouldn't know? Then who was your father?"

“I Remember When: Times Gone But Not Forgotten” Radio Episodes