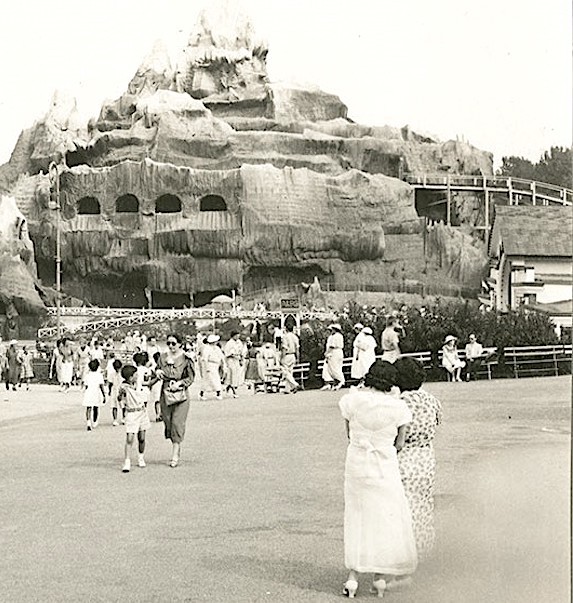 Soon after Gilda Cemi Cetrullo's birth in Abruzzo, Italy in 1903 her father left for the United States for work and did not return for three years. As he deepened his roots in Philadelphia, Cemi moved his family across the Atlantic as well.

"My father came to America when I was three weeks old. And after three years he returned to Italy, with whatever little money he had saved he thought he could start something, which didn't work out. At the time there were three children. I had an older brother and an older sister and I was three years old. So my father decided to go back to America again and he said to my mother, 'Well, you might as well come too.' The idea was to come for three, four, five years, and then come back. They all come with that idea. 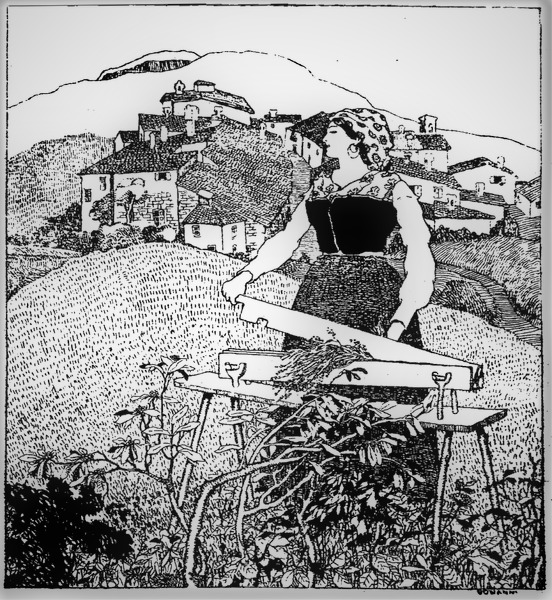 Well, at the time we were living in Rome and my mother had a brother there. But when it came time to say goodbye... my uncle said 'Well why don't you leave one girl here?' My sister was six years old. My brother used to get sick once in a while and everyone worried about him. Well, when they came to Abruzzi to say goodbye to my father's brother it was the same story. 'Why don't you leave the second one over here so you only have one to worry about?' And that's what happened." – Gilda Cetrullo, 1982

Gilda's uncle worked for a wealthy couple, who quickly became attached to her, and then raised her as their own. They provided her with a great childhood where she had "the best of everything."  While Gilda lived in Rome, her mother and father had two more children in the United States. When she was 17, Gilda fell in love—with a Socialist.

In 1922, Gilda's father came back to Italy to accompany her to the United States, but because he was not an American citizen it took 13 months for her to get the necessary immigration papers. 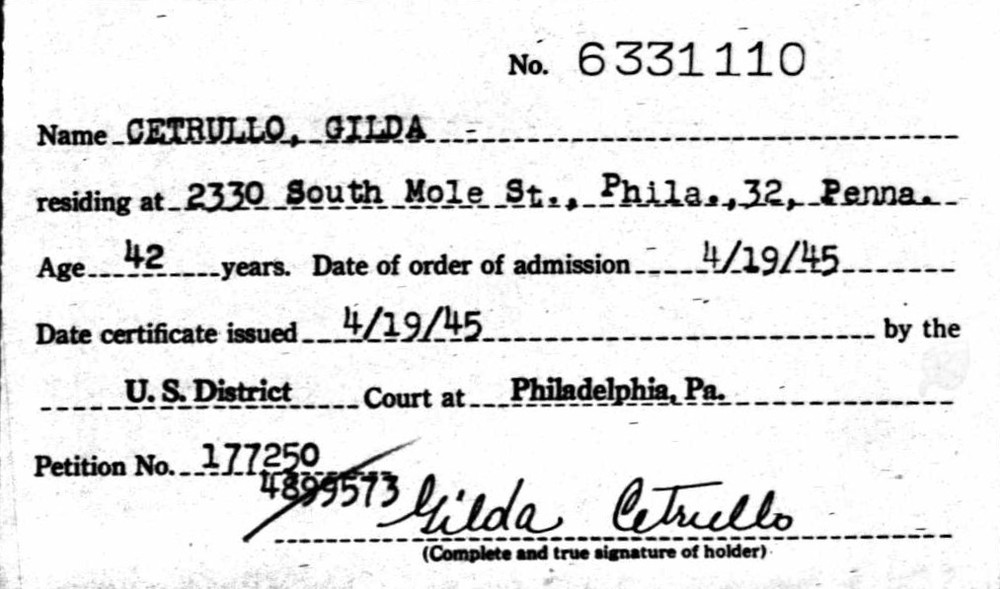 "July, 1923 I finally arrived to Philadelphia. It was a trash day, a very hot and muggy day. Me coming from a place where there was always a breeze, well, it made me very sad. I thought 'Wow, what a dirty city....' Well that's when I met my mother, who I didn't even remember after 17 years. I remembered my older brother and older sister, but then there were three other children American-born.... The trouble I had on the trolley car I couldn't find my home. All the homes were alike...I used to have all separate homes; a single home with gardens around.... in July and August I didn't do much. But on Labor Day my sister belonged to a group of girls that took me to Willow Grove, and that was the best day I had in America! I went on all the amusements and I had a field day, I really enjoyed myself." – Gilda Cetrullo, 1982 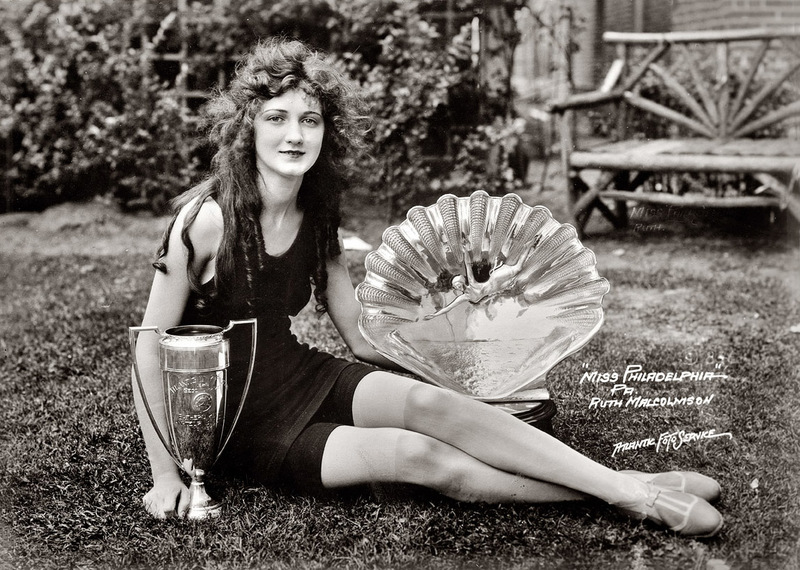 Gilda's family had done well in Philadelphia. Her father made good money as an orthopedic shoemaker and a brother ran his own pharmacy. But Gilda didn't like the city and was determined to earn enough money to return to Italy. She soon found a job sewing beads on gowns in a dress shop on 11th Street between Market and Chestnut, and there worked on the dress that Ruth Malcomson, the newly crowned Miss America wore at the pageant in 1924. When management cut wages, Gilda joined the other employees and went on strike. "We weren't going to work for less money," she shared. She then found a job as a machine operator in a shirt factory near her parent’s home in South Philadelphia. In 1927, her boyfriend, Anthony Cetrullo, whom she had stayed in touch with through letters, arrived in the U.S. after fleeing from Mussolini's Italy to France and then Cuba. 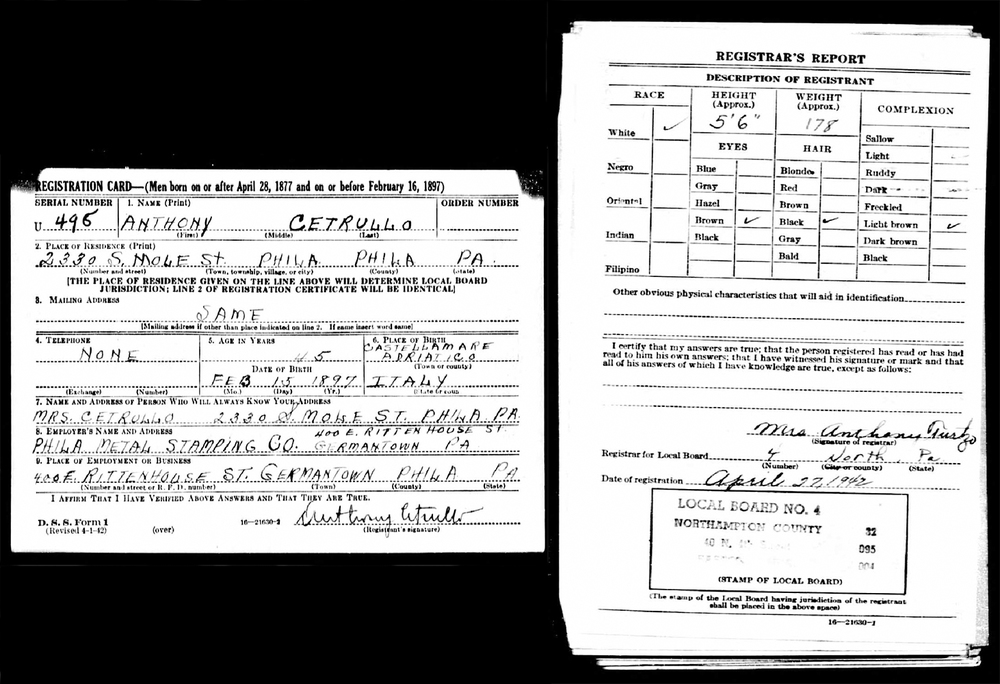 "When my boyfriend came I was afraid to invite him over to the house. So I had him come to my brother's place, because my brother would be more understanding as a younger person. But my brother was out that night. And we went and there was my father. They just shook hands. He said he had a nice grip. Well, from Cuba he came with a sixth-month permit. He came and we got married, and he never went back. So after sixth months he couldn't get his citizenship. He was here illegally. He could not work here because he wasn't an American citizen.... I couldn't get my citizenship. For me asking, I would expose him." – Gilda Cetrullo, 1982

After they married, Gilda and Anthony moved to New York, where he worked as a tool & die maker for an automobile manufacturer, and then to Patterson, New Jersey, where he worked making Lionel toy trains. During the Great Depression they returned to Philadelphia to live with her parents. By this time, the Cetrullos had two children, Edmund and Louis. With Anthony unable to find employment, Gilda became the family breadwinner. 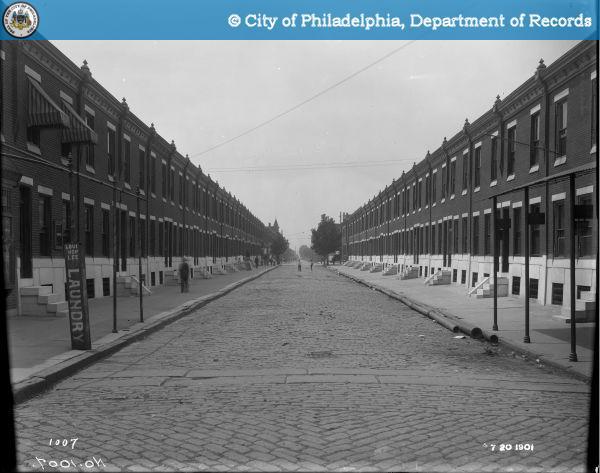 McKean Street and Front Street, in the South Philadelphia neighborhood where the Cetrullos lived, 1901.

"I was able to get a job, hand knitting, making yarn. Thirteen dollars a week, we lived the four of us... My husband became the babysitter. Every once in awhile he'd get a job, but there were always periods of unemployment in between. We managed. My family helped me. My father was still working. I was raised with plenty. But it didn't hit me that much because I was raised in a way that you're just supposed to save and always be careful with expenditure. I learned how to do things. I learned how to make pants for my children. I learned how to make shirts. I learned how to make sweaters. My children always looked nice. But we couldn't go to movies. The men were always expected to put food on the table. And then Social Security came, and the NRA started, and we got 15 dollars a week and unemployment compensation."
– Gilda Cetrullo, 1982

The New Deal's relief programs required applicants to provide personal information; information that Anthony, as an illegal resident, could not share.  It was U.S. entrance into the Second World War that finally gave the Cetrullos an opportunity to become American citizens.

"At the time, Mussolini declared war against America. So we took advantage of this and I applied for my citizenship and exposed him, and they came after him. But we explained and everything so he was able to stay here as a political refugee and get citizenship." – Gilda Cetrullo, 1982 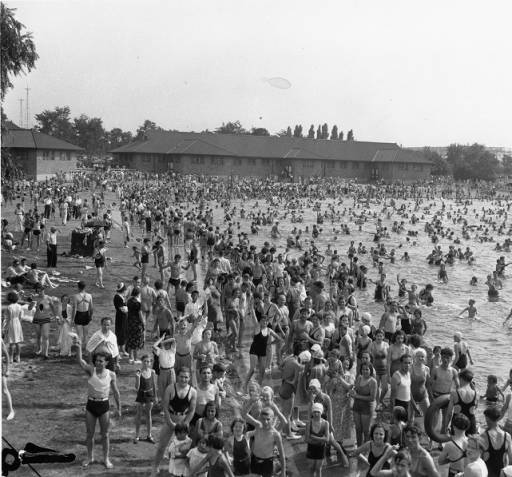 In her 1982 interview, Cetrullo shared fond memories of raising her children with her husband, and of taking them for riverside excursions to League Island and the Neck. She loved her Italian family and their traditions.

"And of course, you think about Italians, Christmas was a very big holiday....And of course on Christmas Eve you're supposed to eat seven kinds of fish cooked seven different ways." – Gilda Cetrullo, 1982

When asked whether she ever desired to return to Italy, Gilda recalled that it disappeared once her husband arrived to America.

After the death of her parents and her husband in the early 1970s, Gilda returned to Italy for the first time, and then made three more trips, visiting old friends and family in Rome, Milan, and Abruzzo. Reflecting back, she felt proud of the life she created in the United States and of how she raised her children.

"I will say this: I worked, and I enjoyed working. I never thought there was such a hardship. We wanted to send the children to school, which we did. And I'm happy and proud of the results. I raised two fine sons who now do a great job with their children." – Gilda Cetrullo, 1982